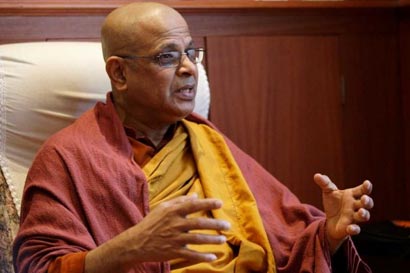 A Sri Lankan monk has been invited to the Royal Wedding of Prince William and Kate Middleton.

Chief Incumbent of the London Buddhist Vihara, Venerable Bogoda Seelawimala Thera has thus been invited to grace the occasion.

The Royal Wedding is scheduled to to take place at the Westminster Abbey in London on the 29th of April.

Speaking to Newsfirst, Venerable Bogoda Seelawimala Thera stated that he has been invited to represent the Buddhist community around the world.