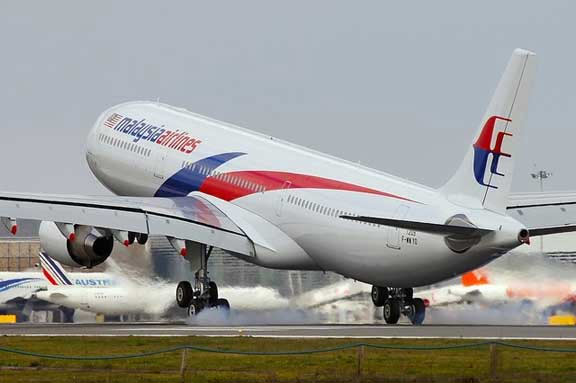 A Malaysia airlines Airbus A330 made an emergency landing at Melbourne’s Tullamarine airport on Friday after the failure of its starboard engine shortly after take-off.

“Something occurred when the engine went full-throttle, and as is standard in such situations the pilot has taken the plane out over the bay to dump fuel, and it will land shortly,” he said.

All arrivals to the airport were stopped to make way for the plane with other flights delayed or diverted.