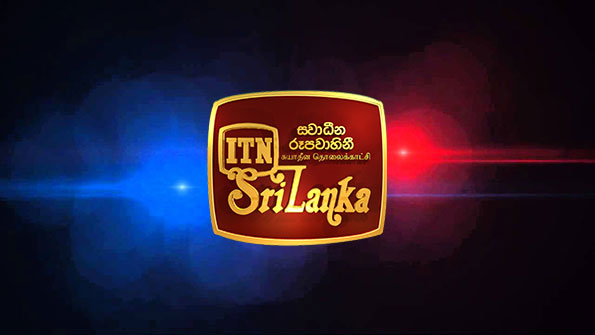 Mass Media Minister Keheliya Rambukwella told Parliament yesterday that the Independent Television Network had been a loss-making institute since 2016.

Responding to a question raised by SJB Ratnapura District MP Hesha Withanage, the Minister said that there had been reports on various malpractices at the ITN and allegations would be investigated and legal action taken against those responsible for turning the institute into a loss-making enterprise.

Since 2015, the ITN had recruited 139 employees and their names, addresses and educational qualifications would be tabled in Parliament, the Minister said.

Minister Rambukwella said that up to 2015 the ITN had been earning profits and as at the end of that year it had Rs 2.7 billion in its fixed deposit. In 2014, the ITN had been able to give bonus to 694 employees. But owing to mismanagement and irregularities the ITN had now accumulated debts to the tune of Rs 500 million. The ITN had continuously obtained funds from the Treasury to maintain its services for the past five years. During that period the ITN had recruited 13 consultants and seven Chairmen.

The incumbent management had taken action to bring in resource persons without considering their political backgrounds, the Minister said.