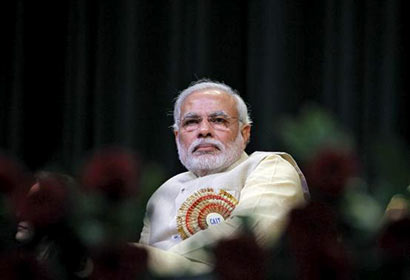 Swamy told select journalists on the sidelines of the Sri Lankan Army’s Defence Seminar here on Monday, that India’s policy on Lanka is being decided by the Government of India, and not the states, though the latter may be consulted.

Elaborating, Swamy said that he is in Lanka attending the army seminar, despite protests by certain sections in Tamil Nadu, because both Prime Minister Modi and BJP chief Amit Shah had given him the green signal to attend.

“The BJP has a majority in parliament. We will not surrender to the States. There will be no knee jerk reactions as a result of protests in Tamil Nadu,” he added.

Asked if Lankan military personnel will be trained in Indian military establishments in TN, Swamy said: “in due time they will be.”

On the TN government’s demand for the retrieval of Kachchativu from  Lanka, the BJP leader said that the matter has been settled.

“It is not true that Tamil Nadu was not consulted before the agreement on the island was signed. Indira Gandhi had consulted Karunanidhi,” he claimed.

Asked how the Modi government can resist pressure from Tamil Nadu Chief Minister Jayalalithaa on the Lankan issue, Swamy said that Jayalalithaa is a patriot who will uphold the national interest.

“I had addressed meetings in Coimbatore and Madurai and the Tamil Nadu Government had given me full security,” he said.

On the fishermen issue, Swamy said that the problem can be settled if the TN fishermen are allowed to fish on the Lankan side of the maritime boundary line for two or three years to allow the restoration of marine life on the Indian side of the sea.

Asked about Lanka’s growing relations with China, Swamy said that Lanka has been keeping India “in the loop” in regard to its dealings with China. (New Indian Express)