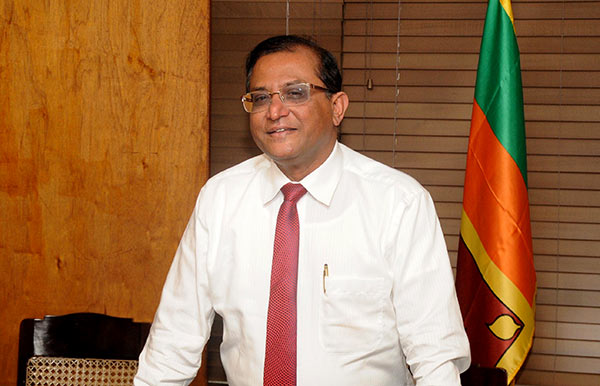 President’s Secretary Udaya R. Seneviratne, yesterday, said that none of the Muslim Ministers who, on Monday, announced that they would resign from the Cabinet had tendered their resignation letters.

Seneviratne said that if a Minister was resigning from his portfolio, he had to tender his letter of resignation to the President.

If the President accepted the letter of resignation, a gazette notification would be issued to that effect, Seneviratne said, adding that none of the Muslim Cabinet Ministers who announced their resignations had handed over the official vehicles and official residences.

(Source: The Island – By Chaminda Silva and Ranil Dharmasena)

1 Response to Muslim ministers have not submitted resignation letters