One dead, another injured in leopard attack at Kumana 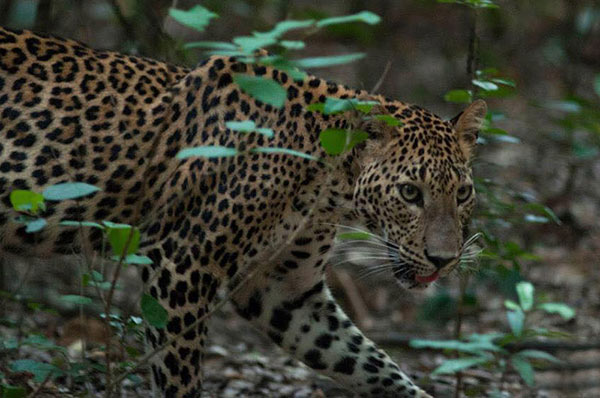 One person has been killed and another injured after being attacked by a Leopard in the Kumana National Park.

The attack had, reportedly, occurred at around 4 pm last evening (18).

The victim has been identified as a road construction tractor driver.

The Leopard had reportedly attacked the victim and dragged him deeper into the forest, following which when a group of wildlife officers had entered the forest to search for the man; the Leopard had again attacked, critically injuring one person.

The injured individual has been admitted to the Ampara hospital for treatment.

Wildlife officials and Police said investigations have been launched into the incident.

Home » One dead, another injured in leopard attack at Kumana