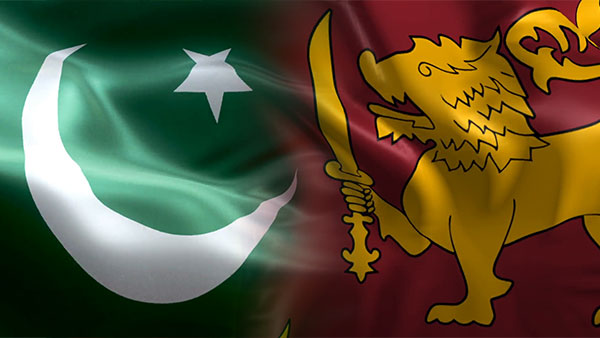 Baig expressed his concern that in spite of the Free Trade Agreement between both the countries for the last 13 years, the trade volume is only of $ 373 million out of which exports from Pakistan are worth $270 million and the imports from Sri Lanka to Pakistan are $ 103.

Baig said there is a great potential of rice export from Pakistan but due to the imposing quota restrictions from Sri Lanka only upto 6000 tons of rice is exported annually. The Pakistani exporters could not benefit from the true potential of the FTA, he said. Dr. Baig requested the consul general to help enhance duty free quota of rice to 25,000 tons per anum from Pakistan. The Sri Lankan consul general expressed his desire to increase the exports of Sri Lankan tea to Pakistan.

The Sri Lanka will be organizing a seminar in February 2019 to be attended by the High Commissioner of Sri Lanka and senior officials of the Sri Lankan Tea Board to inform the exporters about the optimum utilization of FTA between the two countries. Baig said Sri Lanka is the only country with whom Pakistan has a favorable trade surplus.