Permission granted to import plant nutrients and agrochemicals for crops 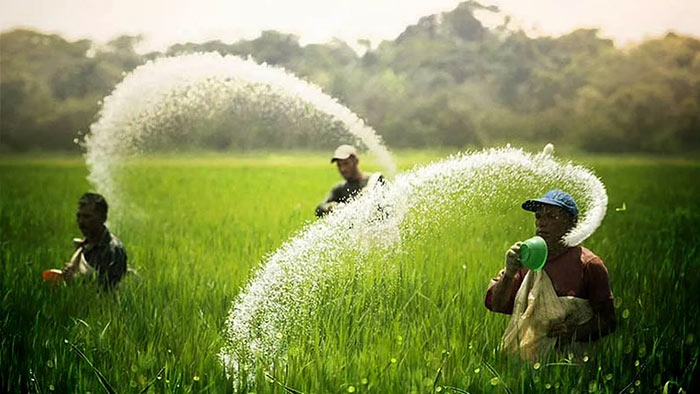 The Ministry of Agriculture says that permission has been granted for the import of plant nutrients and agrochemicals for paddy, corn vegetables and other crops for the Maha season.

Secretary to the ministry Prof. Udith K. Jayasinghe stated that it is during the Maha season that most of the farming activities are carried out especially for crops such as paddy, maize, vegetables and the export-oriented crops such as tea, coconut and tuber.

He stated that their first step is to obtain the recommended maximum cultivation size of these crops and ensure food security and that they are in line with the government policy for that.

Prof. Jayasinghe said that under the supervision of the Director of Agriculture and committee, it is to be decided what are the required quantities and that the government has empowered them to act scientifically to the extent necessary.

He said the Director of Agriculture will make the recommendations through the committee as to what fertilizers and agrochemicals are imported.