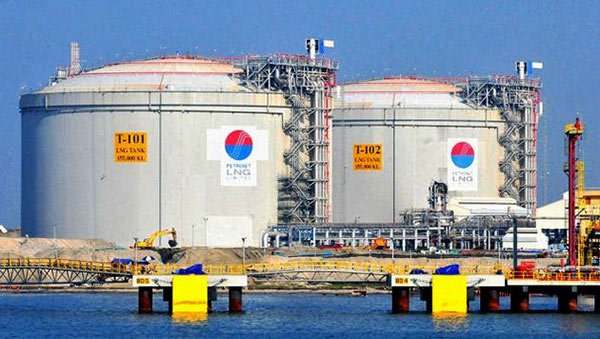 The Sri Lankan government has issued a letter of intent to the Indian government to build the plant that would supply regassified natural gas to power stations and the transport sector in Sri Lanka, Petronet said.

“The capacity of the LNG terminal will be decided upon the gas demand in Sri Lanka and is expected to be developed in 2 years after completion of initial formalities,” it added.