Police to probe authenticity of letters issued by work places 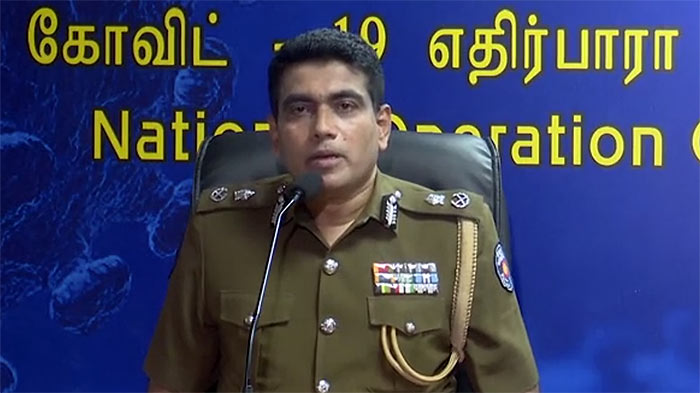 The Police will carry out a special investigation on the authenticity of the letters issued by work places requesting employees to report to work during the travel restrictions imposed by the Government, DIG Ajith Rohana yesterday (31) said.

Accordingly, stern action will be taken against any employer or employee who has forged documents and/or issued request letters without a valid reason.

Officers manning roadblocks at entry points of the Colombo City observed that letters have been issued by certain workplaces requesting employees to report to work which are not considered essential services. We have taken electronic copies randomly at the roadblocks.”

“A special team is deployed to physically check and find out whether the employees are actually working. We will also find out if the employer or the supervisors have issued such letters without a valid reason. If so, the employer will be deemed to have committed an offence under the Penal Code and under the Quarantine Regulations. Stern action will be taken against the people who have violated the regulations,” DIG Ajith Rohana further said.