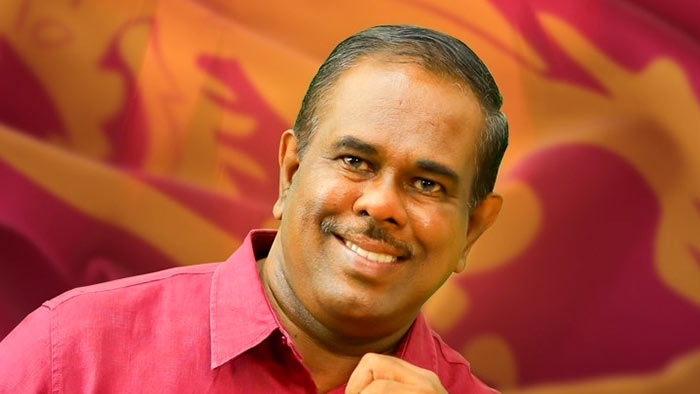 Polonnaruwa District Parliamentarian Amarakeerthi Athukorala who opened fire and critically wounded two people blocking his car in Nittambuwa, and was later found dead after trying to take refuge in a nearby building, officers said.

According to reports he has shot himself.

Meanwhile, enraged by the shooting, the mob attacked the MP’s car and overturned it in the city centre.