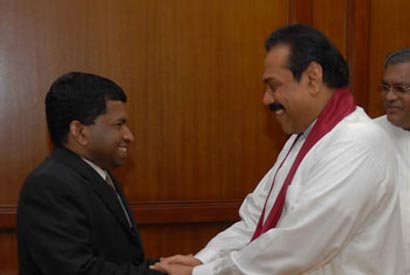 In a meeting held today (May 19) between the two parties, the President had expressed his regret at the incident and had claimed that he had no knowledge of the offenses that had been brought against the arrested parties.

Mowlana stated that the President had assured the Chief Minister that once a Police report was submitted regarding the arrests that the matter will be resolved within a week.