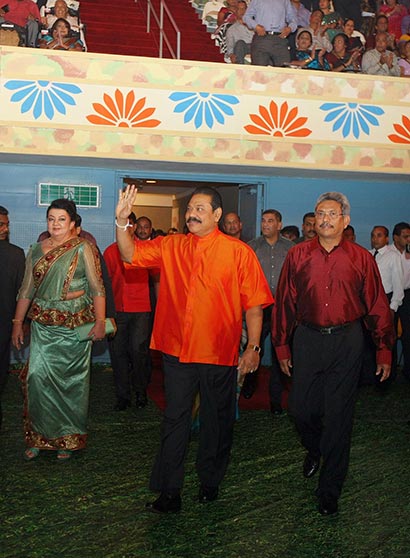 Ayomi Perera of the Sri Lanka Army won the Grand Finale of the ‘Ranaviru Real Star’ -Mission 2, which was held at the Sugathadasa Indoor Stadium in Colombo, a short while ago.

President Mahinda Rajapaksa and First Lady Shiranthi Rajapaksa graced the occasion as chief guests. ‘Ranaviru Real Star’ one of the most watched, successful, disciplined and popular reality shows in Sri Lanka that is broadcast live on Rupavahini from 6.30pm onwards on 06 July 2012. This reality show was initiated on a concept by Secretary to the Ministry of Defence and Urban Development Gotabaya Rajapaksa to highlight and bring out the hidden talents of the war heroes of the three forces in 2010. The show is organized by the Ministry of Defence in partnership with Dialog Axiata PLC.

The panel of judges comprised of eminent personalities in the music and film industry of Sri Lanka. Among them Visharadha Edward Jayakody, actress Jashodha Wimaladharme and popular actor and film director Jackson Anthony were the notable characters. They had a direct say in 60 percent of the final outcome, whilst the rest of the outcome was decided by the public vote via SMS. 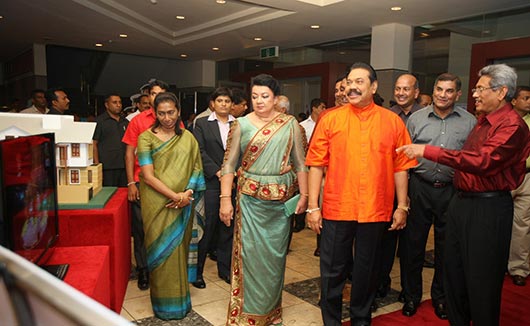 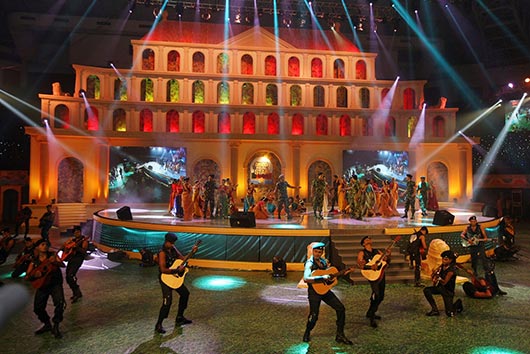 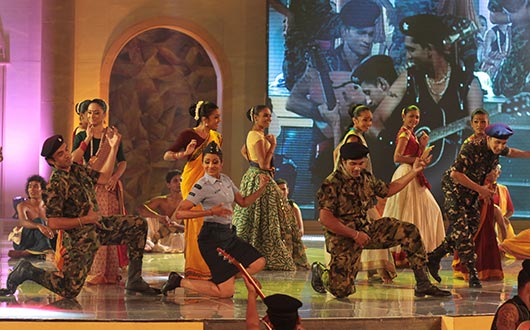 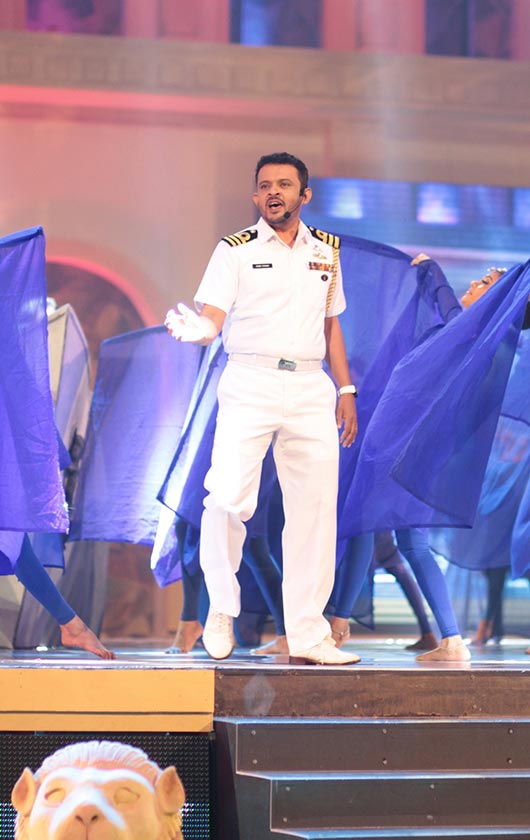 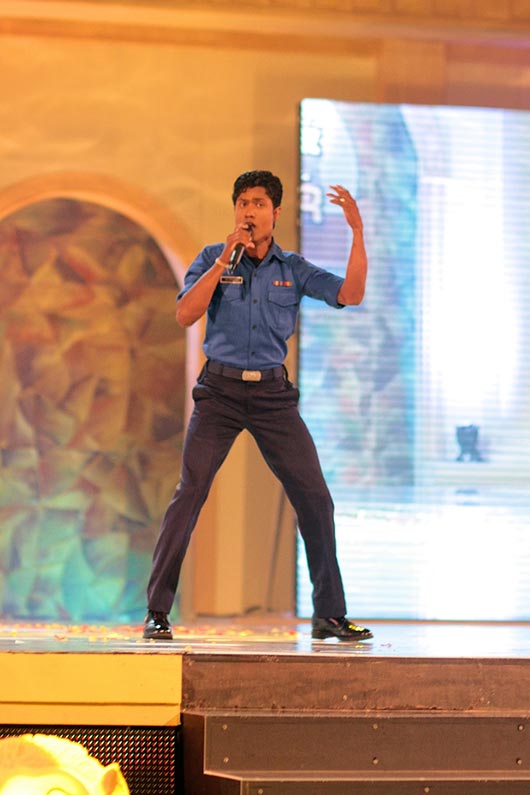 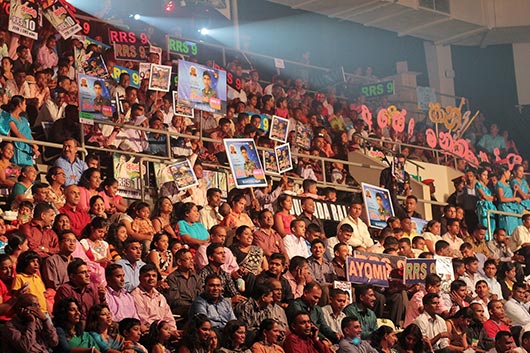