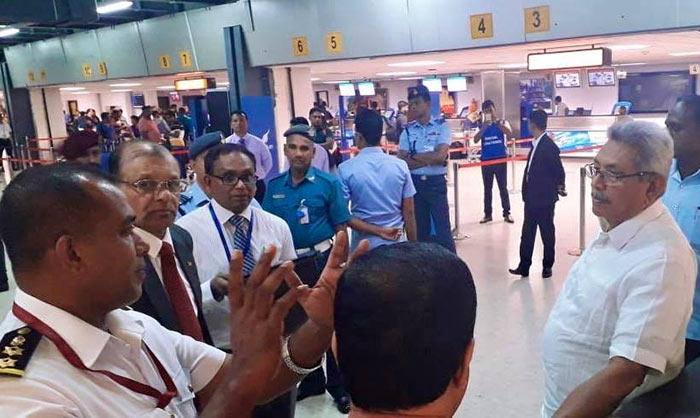 The President also instructed the Emigration and Immigration Director General to employ a sufficient number of officers for BIA duties to prevent any possible delays.

He had pointed out the need for two terminals for arrivals and departures and instructed officials to expedite the construction of the new passenger terminal. BIA officials were also instructed to designate a separate area for taxis.

President Rajapaksa also expressed his appreciation to the BIA top brass and the staff for the efficient service provided to airport users. 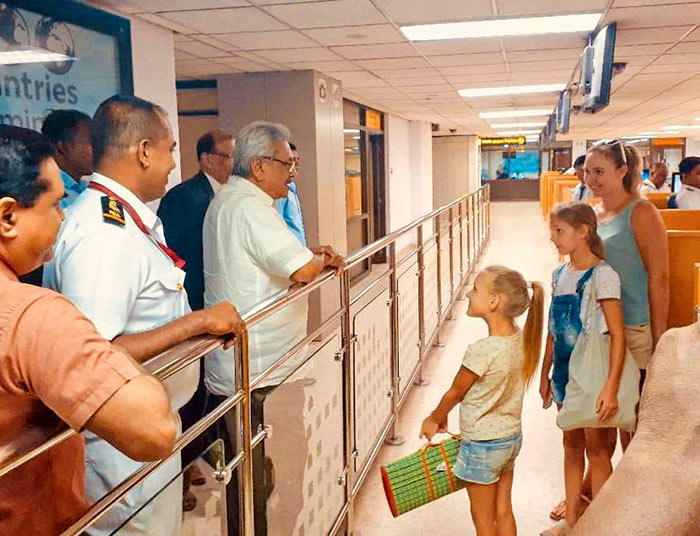 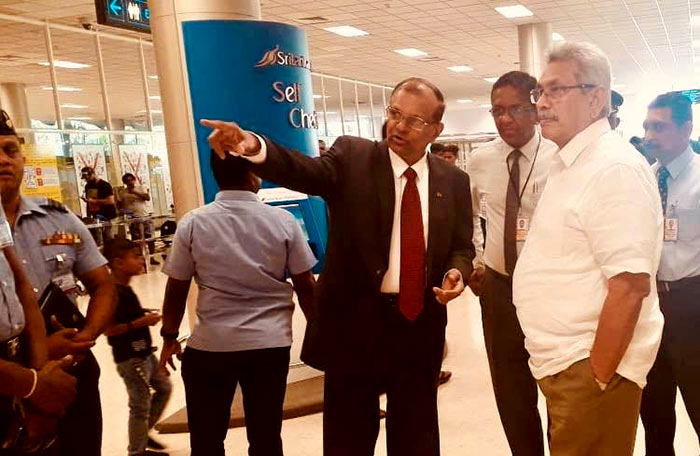