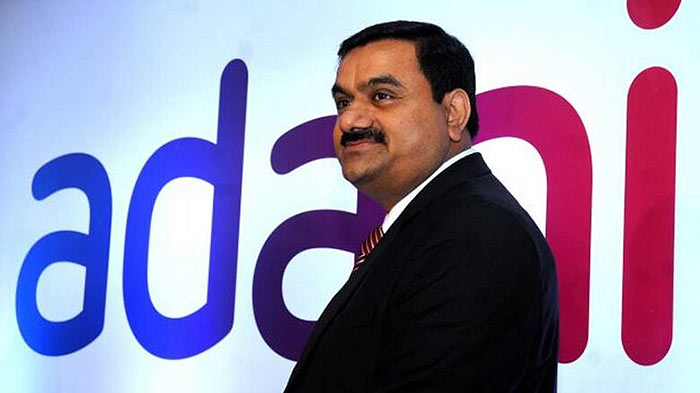 Gautam Adani, chairman of the Adani Group that was chosen to develop a major port terminal project in Sri Lanka, is scheduled to meet President Gotabaya Rajapaksa in Colombo on Monday, according to The Hindu.

“It is a private visit and Mr. Adani is expected to meet the President to discuss the West Container Terminal project,” a senior official was quoted as saying by The Hindu on Sunday night.

The source requested anonymity while confirming the “high profile visit” that is said to include meetings with “top Sri Lankan dignitaries,” the report said.

Mr. Adani’s visit comes less than a month after the Adani Group, in a virtual ceremony, signed a Build-Operate-Transfer (BOT) agreement with its Sri Lankan partner in the project John Keells Holdings, and the Sri Lanka Ports Authority (SLPA), to jointly develop the West Container Terminal (WCT) at the Colombo Port.

According to sources in India familiar with the development, Mr. Adani “is interested in projects related to ports, power and renewable energy” in Sri Lanka.

“Mr. Adani will discuss possible projects in these sectors when he meets President Rajapaksa,” the source was quoted as saying.

Following Sri Lanka’s controversial decision early this year to scrap a 2019 trilateral agreement with India and Japan to jointly develop the East Container Terminal at the Colombo Port, the Rajapaksa government offered the WCT project as “a compromise”.

Unlike in the ECT project envisaged earlier, there is no Indian governmental role in the WCT project, with the Adani Group entering the picture as a private investor, amid questions from Sri Lankan experts on the apparent lack of transparency in how the investor was chosen.

Confirming the project in a tweet on March 15, 2021, Mr. Adani said: “Grateful to the leaders of GoI, GoSL, SLPA & John Keells for the opportunity to build WCT, Colombo. This partnership is a symbol of the deep strategic relations between countries with great intertwined history. It will launch decades of container growth.”

Adani Ports and Special Economic Zone Limited (APSEZ), which runs a dozen ports in India, said it was “bolstering its global footprint” with the WCT.

As per the 35 year-long BOT agreement, the Adani Group will have majority, 51% stakes in the project, while John Keells will hold 34%, and the SLPA, 15%.

1 Response to President to meet Gautam Adani in Colombo?