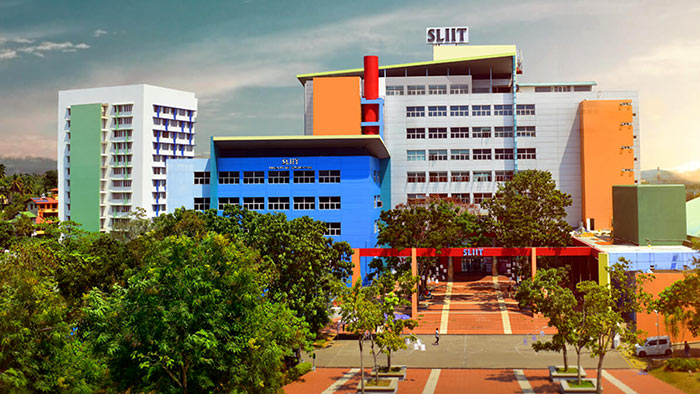 Professor Herath told the House that the SLIIT has slipped out of government control in 2017. “This institution was functioning under the Mahapola scheme but certain directors had been removed from the governing board and thus state control had been lost,” he said.

“I represent this government but I would like to request our government to take steps towards gaining control of IT,” he said.

Meanwhile MP Rauff Hakeem who responded said  decisions will have to be made with regard to SLIIT in order to end the crisis “One should decide whether it should be governed through a model similar to Kotelawala Defence University,” he said.

“The previous government appointed a four member committee to decide on the institute but dissolution of Parliament in 2020 prevented the last government from making a decision.

Also he said the Mahapola only owned the land on which SLIIT is constructed.

Parents of students studying in the campus also called for the settlement of the issue pertaining to the institution.