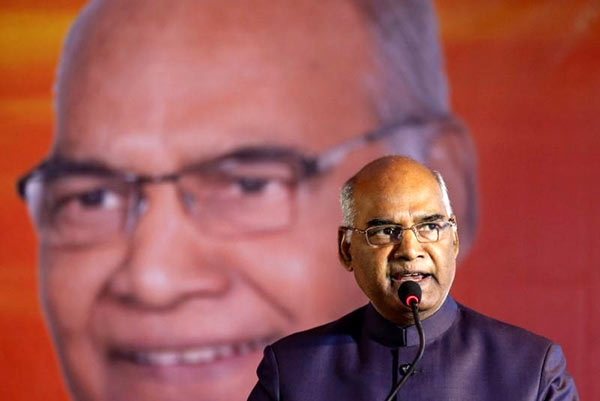 With the backing of the ruling National Democratic Alliance (NDA) and few other parties, Kovind’s victory in the race to the Rashtrapati Bhavan was a cakewalk and much expected.

President-elect Ram Nath Kovind will be administered oath by the Chief Justice of India Jagdish Singh Khehar in the Central Hall of Parliament.

Among the MPs, 522 parliamentarians voted for Ram Nath Kovind while 225 MPs were in favour of Meira Kumar.