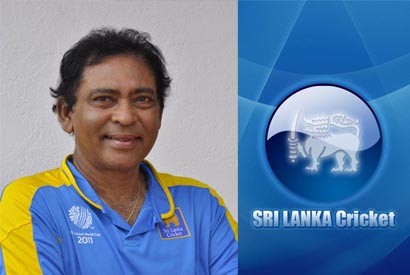 Former cricketer and commentator Ranil Abeynaike has passed away today at the age of 57. He had been receiving treatment at a private hospital and died of a heart attack.

He has played first-class cricket for Sri Lanka, List A cricket as well as English county cricket for Bedfordshire. The Right-hand batsman also played for Sinhalese Sports Club (SSC).

As a commentator he has commentated on cricket for United Arab Emirates based sports broadcaster TEN Sports since 2004.

4 Responses to Ranil Abeynaike passes away