Ratana Sutta to be chanted at Sri Dalada Maligawa 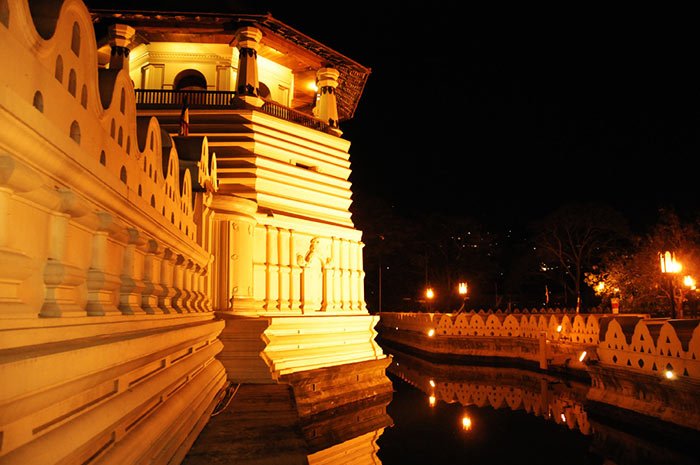 The Ratana Sutta will be chanted for one week starting from Wednesday (18) at Sri Dalada Maligawa in Kandy to seek blessings for the country amidst the threat of the Coronavirus spread.

The decision had been taken by the Maha Nayaka Thera’s of the Malwatu and Asgiriya Chapters in consultation with the Diyawadana Nilame at Sri Dalada Maligawa.

Recalling history the Maha Nayaka Thera of the Asgiriya Chapter Most Ven. Warakagoda Gnanarathana Thera said during Buddha’s time when the town of Visala was being plagued by disease, Ratana Sutta was chanted to dispel the disease and bring back normalcy.

The Thera also said that a request will be made to chief incumbent Thera’s of all temples in the country to chant the Ratana Sutta in their temples both in the morning and in the evening.However, the Thera noted that large gatherings in temples should be avoided because of the current situation.

Home » Ratana Sutta to be chanted at Sri Dalada Maligawa