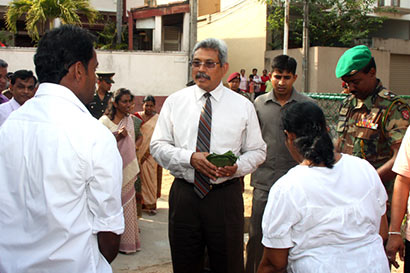 As a part of the progressive urban development projects in Battaramulla a newly constructed house was gifted to a low income family at a function held under the patronage of the Secretary to the Ministry of Defence and Urban Development Mr. Gotabaya Rajapaksa yesterday (18th November) at Thalapathpitiya, Madiwela in Battaramulla.

The four roomed house consists of a solar electric generating system, water and sanitary facilities and was constructed with the labour support extended by the 4th Engineering Services Regiment of the Sri Lanka Army. Mr. Jayantha Dharmadasa, Chairperson of Nawaloka Group of Companies funded the noble concept.

The Colombo development project is an ambitious programmes carried out under the direct supervision of Secretary Defence. With the dawn of peace the country has seen a tremendous transformation especially the city of Colombo has become a show piece city. Providing decent living facilities to the underprivileged slum dwellers is one of the most important aspects of the programme. Already a number of high-rise apartment complexes are under construction in and around Colombo.

The 500 unit ‘Mihidu Senpura’ housing project is one such project. The state has taken measures to build 20000 houses and already work on 14764 houses under construction. 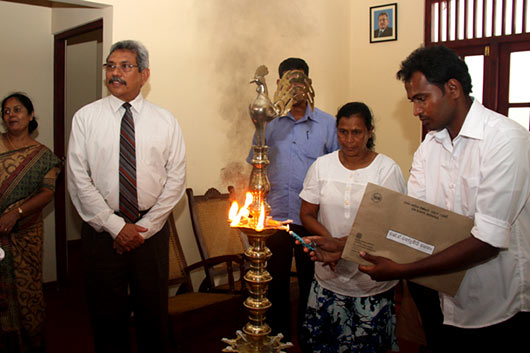 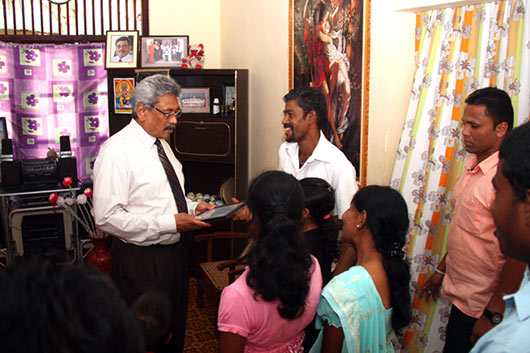 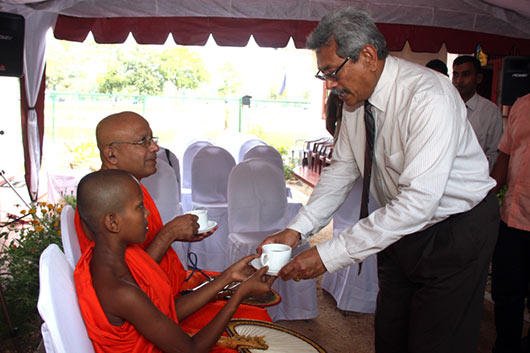 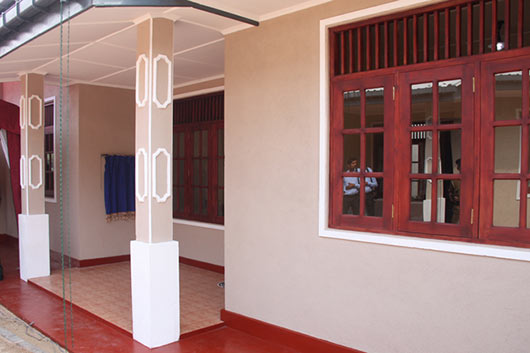 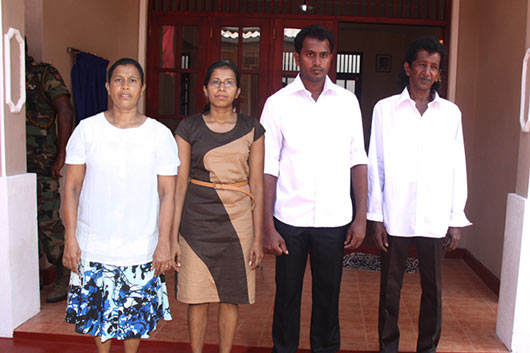