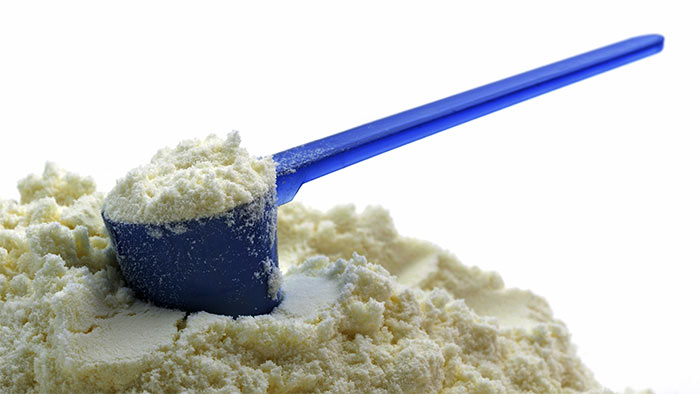 Six containers containing 153,375 kgs of milk powder stuck at the Colombo Port which had been imported in violation of import-export regulations, State Minister of Finance Ranjith Siyambalapitiya said.

Accordingly, stock of milk powder in six containers imported by a certain company from New Zealand under an open account system have been detained at the Colombo port for more than 25 days.

His remarks came during the parliamentary session this morning (November 29).

The Minister said if the Company followed due procedures, the said stock would be released within a week or steps would be taken to dispose.

He said there is no possibility of milk powder shortage in the market due to this incident.