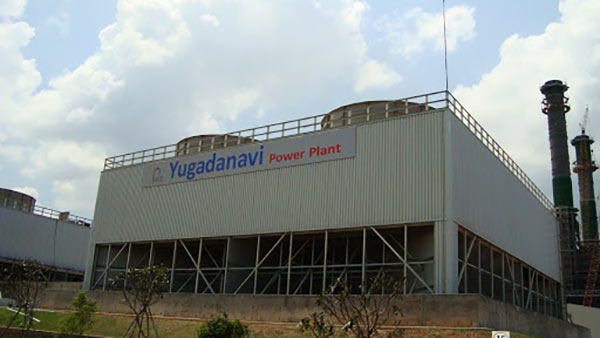 Samagi Jana Balawegaya has filed a Fundamental Rights (FR) petition before the Supreme Court against the transfer of 40% shares of Yugadanavi LNG Power Plant in Kerawalapitiya to a US company.

The Prime Minister, The Cabinet of Ministers, The Cabinet Secretary, Finance Secretary, New Fortress Energy Inc., and the Attorney General were named as the respondents among others.

In addition, a group led by Venerable Bengamuwe Nalaka Thero also filed a Fundamental Rights application against the government decision on the same matter.