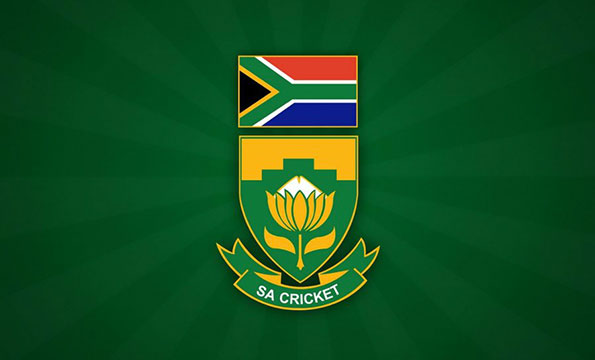 South Africa will look to produce a dominant series display against Sri Lanka, starting with the first test in Port Elizabeth on Monday, to build on last month’s triumph in Australia.

Even without leading trio AB de Villiers, Dale Steyn and Morne Morkel, the hosts are expected to defeat their island opponents who have lost eight of their 10 previous tests in South Africa.

A 2-1 series victory in Australia in November boosted morale for Faf du Plessis’ side, who were badly beaten in India 13 months ago and then lost a home series to England during which captain Hashim Amla stepped down.

De Villiers took over but missed the home series win over New Zealand in August and the trip to Australia with an elbow injury, giving way to Du Plessis.

“People expect us to beat Sri Lanka but that’s not certain,” Du Plessis told reporters in the build-up to the first test.

“They have played really good cricket over time. They have also lost some key players…but they are a quality cricket team, they’ve got exceptional spin bowlers.”

An injury-hit Sri Lanka team warmed up with a series win in Zimbabwe last month.

The spinner is especially dangerous at home and bowled superbly in the 3-0 whitewash of Australia in July and August.

“I don’t think I will have much help in South Africa from the wickets,” said Herath. “It will be much better for the seamers.”

The second test is in Cape Town and the last match in Johannesburg.