Southern Expressway from Galle to Matara vested in the people 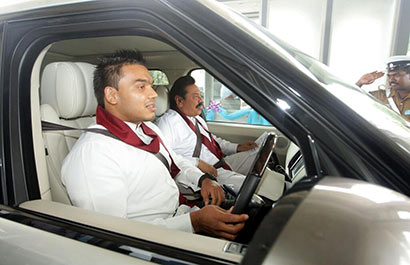 The Second Phase of the Southern Expressway from Pinnaduwa in Galle to Godagama in Matara was declared open by President Mahinda Rajapaksa followed by religious observances at the Pinnaduwa interchange.

At the Pinnaduwa interchange the President purchased the first ticket, marking the first passenger to travel on the expressway. Thereafter the President travelled from Pinnaduwa to Godagama in Matara in a vehicle driven by Parliamentarian Namal Rajapaksa.

The President was warmly greeted by the Parliamentarians at the Imaduwa interchange. The President walked a short distance to greet the people Imaduwa, Deniyaya and Akuressa who had gathered on either side of the highway.

Thereafter President Rajapaksa commenced his journey from Imaduwa to Kokmaduwa where he was warmly welcomed by the Parliamentarians. Here too the members of the Maha Sangha chanted Seth Pirith, blessing the President. After greeting the people who had gathered there, the President commenced his journey along the Southern Expressway from Kokmaduwa to the Godagama Nilwala interchange.

Sri Lanka registered a landmark in its Expressway history on 27th November 2011. Since then remarkable achievements have been made in the Highway sector contributing to Sri Lanka’s journey towards becoming Asia’s Wonder. (Courtesy : Gov. News Portal) 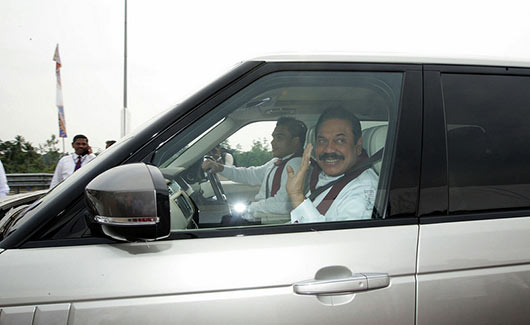 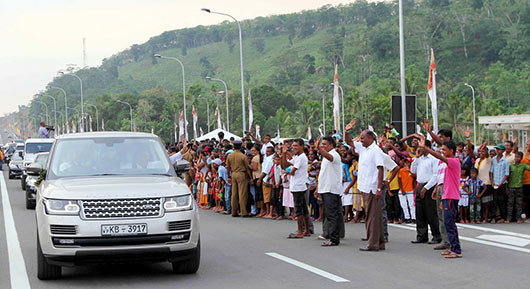 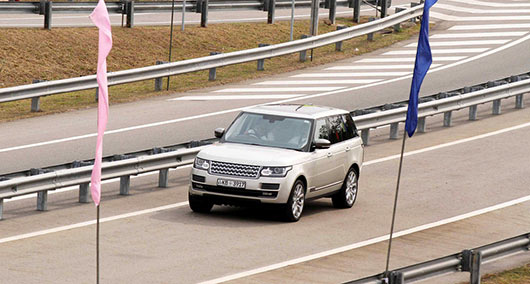 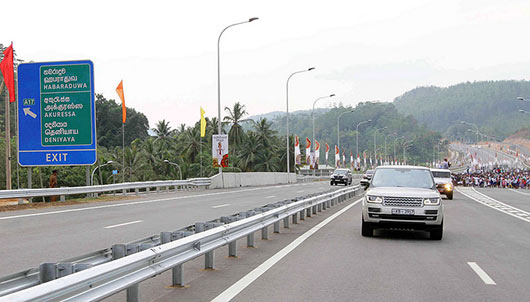 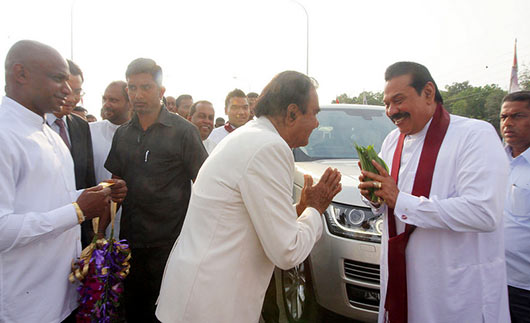 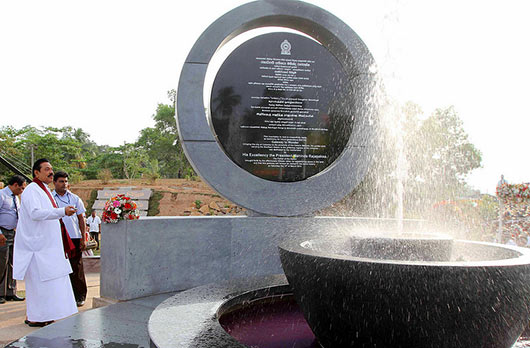 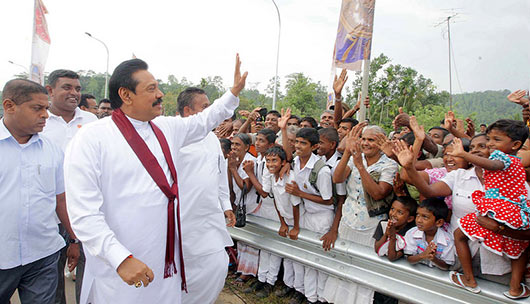 Home » Southern Expressway from Galle to Matara vested in the people