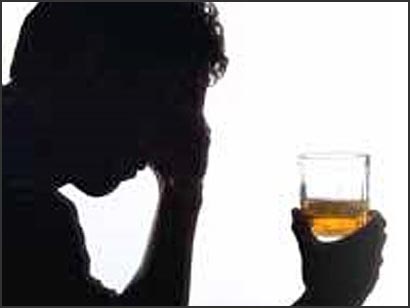 A union representing doctors in Sri Lanka has protested against government plans to stop free healthcare for those addicted to alcohol.

The health ministry is planning to stop free health care to “alcohol-addicts” from next month.

The union says the new measure jeopardises doctor-patient relations because medics are required to provide a health report for each patient.

The poor that will be twice punished by the measure, the union says.

Dr Nishantha Dasanayake, president of the All Ceylon Government Medical Officers’ Association, said that the union is happy that Sri Lanka’s Medical Council has expressed objections to the government’s initiative.

The union is affiliated to opposition Janatha Vimukthi Peramuna (JVP), a party that opposes smoking and the use of alcohol.

“According to specialist reports it is proven that those who are addicted to alcohol are from lower layers of the society,” Dr Dasanayake said.

“When a patient is asked to pay, he is not the one who pays but his family. Then the family gets penalised twice – firstly by the husband’s (or father’s) alcoholism and secondly by the government charging for health care.”

Health Minister Maithripala Sirisena announced in a public meeting that arrangements should be made to set up a system to charge for state money spent on treating alcoholics on a doctor’s recommendation.

“According to Minister Sirisena, if a doctor diagnoses that the cause of a patient’s ailment is because of the use of alcohol, state money spent on treating such patients will be charged to them under the new system,” the state-run Daily News reported.

But Dr Dasanayake says such a move has not been properly considered.

“If we are to report to the government, we will have to breach the Hippocratic Oath that protects patient’s privacy,” he said.