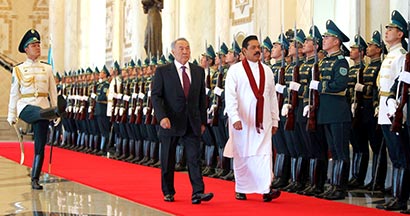 President Mahinda Rajapaksa who is on a three-day official visit to Kazakhstan on an invitation extended by his Kazakh counterpart met President Nursultan Nazarbayev at Akorda Palace in the capital city of Astana. Both leaders met at the palace to commence bilateral talks. President Nazarbayev welcomed his counterpart with a colourful military guard of honour prior to the discussion.

The two leaders discussed on problems of political, commercial and economic cooperation and ways of further improving trade-economic cooperation, scientific-technical, cultural-humanitarian partnership and tourism between the two countries.

During the meeting Kazakhstan President Nursultan Nazarbayev invited Sri Lanka to the Conference on Interaction and Confidence Building Measures in Asia (CICA). He also requested Sri Lanka to be an acting member of the Conference. Both leaders have agreed to cooperate under the SCO and other organizations.

President Mahinda Rajapaksa said that Sri Lanka made a decision to achieve the observer’s status in CICA in order to start a closer cooperation in this format for enhancement of interaction of Asian countries.

Besides, Kazakhstan and Sri Lanka signed two agreements with the goal of promoting cooperation between the chambers of commerce of the two countries as well as tourism. To mark the 20 years of establishing diplomatic relation, both countries have signed an agreement on visa-free regime for holders of diplomatic and official passports.

Sri Lankan ambassador for Russia Udayanga Weeratunga who is also accredited to the Republic of Kazakhstan coordinated President Rajapaksa’s state visit to Kazakhstan. 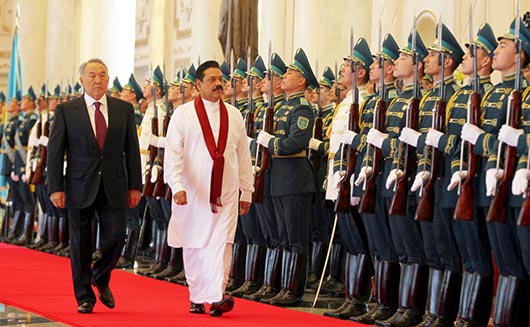 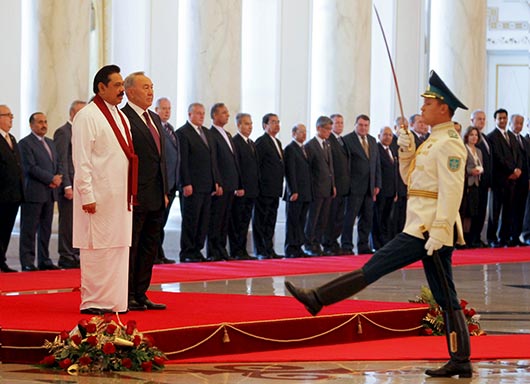 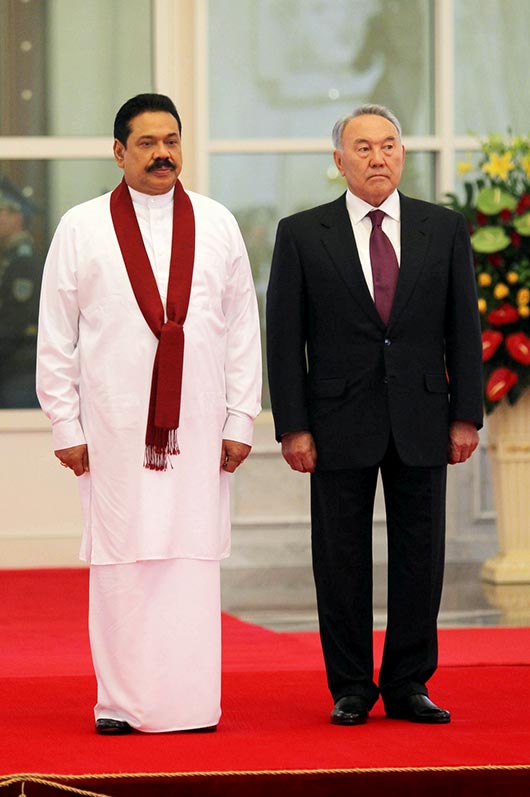 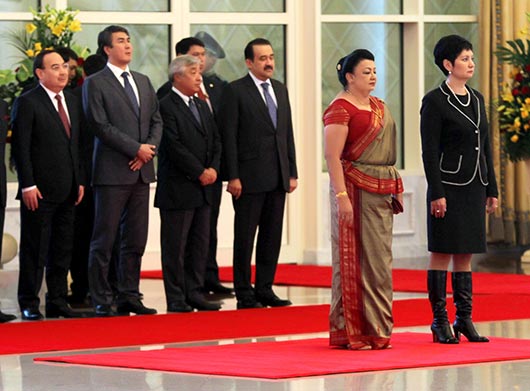 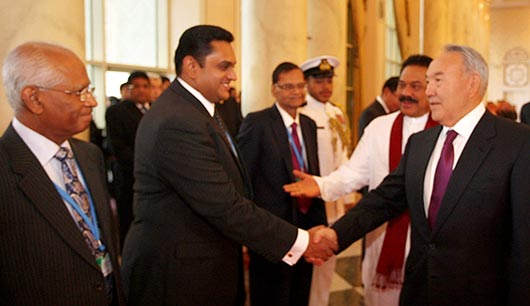 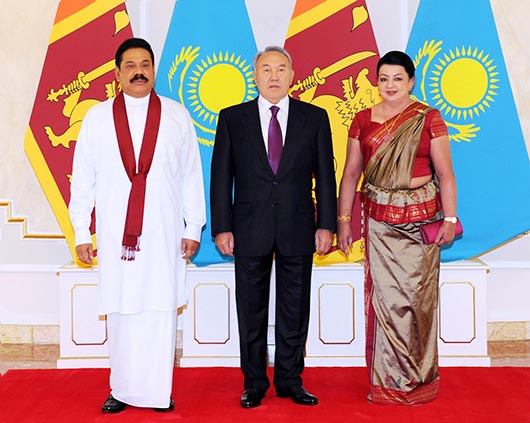 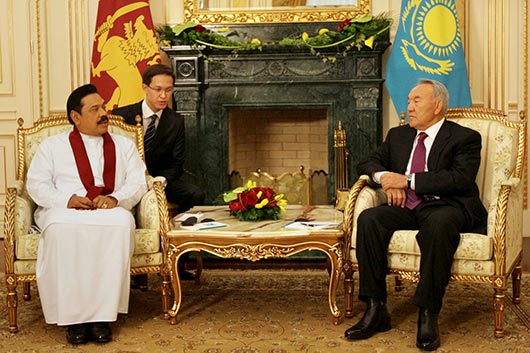 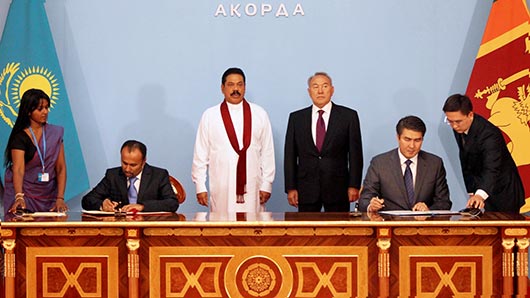 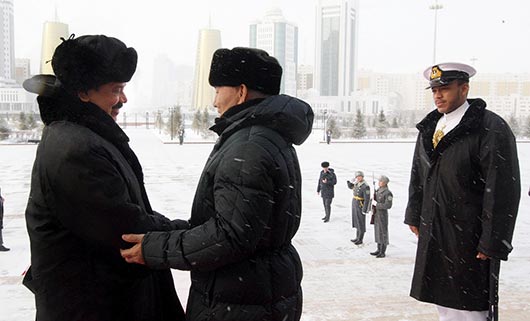