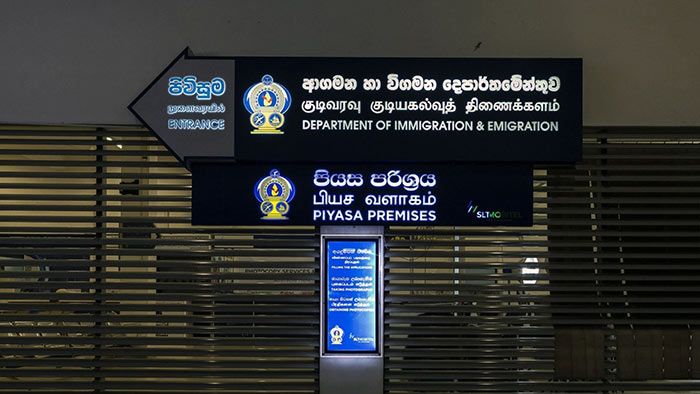 Sri Lanka has deported 1,955 foreign nationals based on various charges between 2018 and 2021.

This has been stated in the performance review report of the Department of Immigration and Emigration.

Last year’s deportations were as a result of 505 incidents and investigations.