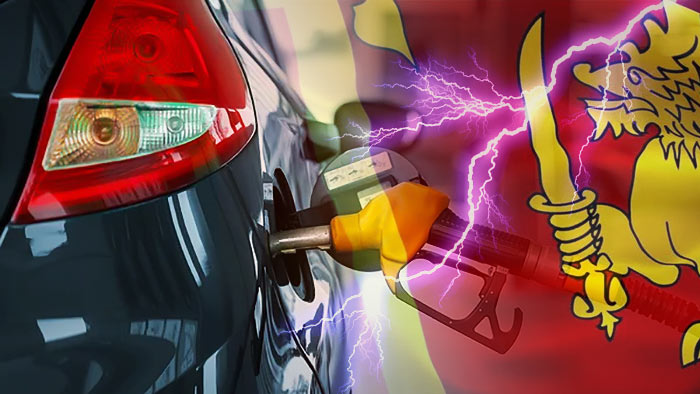 The fuel consumption in Sri Lanka has plunged by 50 percent in the last months of 2022, compared to the first few months of the year, the state-owned fuel distributor Ceylon Petroleum Corporation (CPC) said on Monday.

The economic crisis, which had led to a reduction in consumption, the introduction of fuel rationing and the end of hoarding of fuel, has resulted in the decline in demand, it said.

Fuel is one of Sri Lanka’s most costly imports and the cost was around 3.7 billion US dollars in 2021, reports Xinhua.

Sri Lanka spent $1.4 billion for fuel between January and March 2022, an increase of 45 per cent year-on-year.