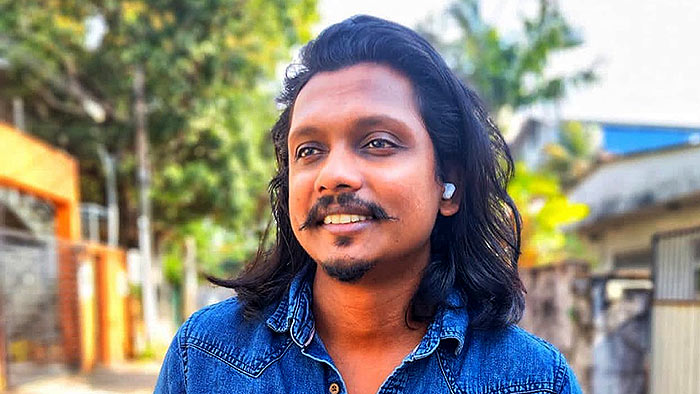 Police Spokesperson SSP Nihal Thalduwa said that the suspects were arrested by the Colombo Crimes Division in Colombo, and two knives were seized.

The suspects are residents of Dematagoda and Colombo.