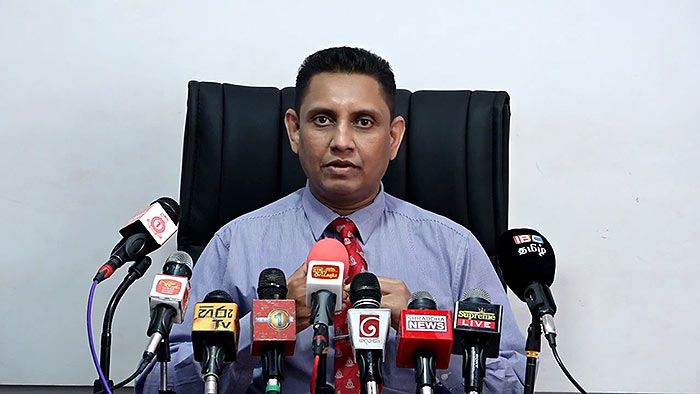 Sri Lanka has failed to contain COVID-19 within the Western Province and the virus has now spread to the rest of the country, the Government Medical Officers Association (GMOA) charged.

“If we plot the statistics for total and active cases on a graph, we see a rapid increase after October. The numbers don’t seem to be going down anytime soon,” GMOA Editor Dr Haritha Aluthge told reporters last week.

“This is why we say as a country we have failed. We failed to manage the virus and keep it inside the Western Province and now it has spread all over the country,” he added.

If the number of cases thus increases daily, Aluthge said, in the near future Sri Lanka will be looking at a situation where discussions about the highest number of deaths is the norm.

“That is what happened around the world. If this continues for another month or two where are we going to end up? Similarly rapid increases in cases resulted in very dangerous situation in other countries,” he said.

“We say this because we have limited [treatment] capacity in Sri Lanka. We already have many high risk areas in the country,” he added.

4 Responses to Sri Lanka has failed to contain COVID-19 within Western Province: GMOA