Sri Lanka imports 80 percent of pharmaceuticals, not imported by any other country 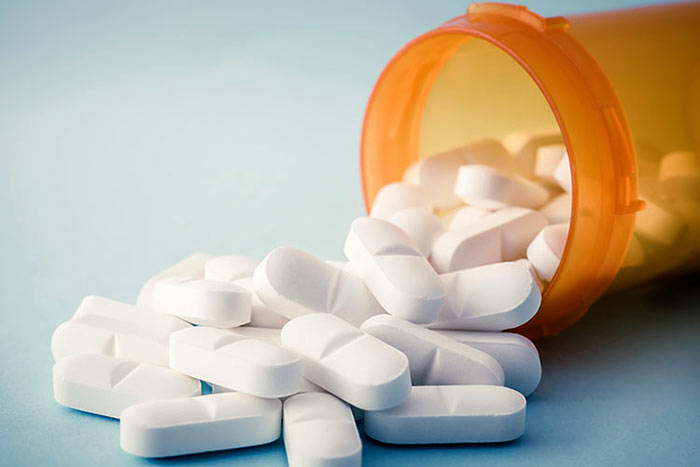 A top pharmacist said today that 80 percent of pharmaceuticals imported by Sri Lanka are not imported by any other country in the world.

Responding to him, Chairman of PCoI justice Upaly Abeyrathne directed the Commission to investigate it to identify the reason.

“A lot of expensive medicinal drugs are exported to Sri Lanka by various countries . Yet, they are of inferior quality ,” Chairman Abeyrathne told the Commission.

Witness had given the evidence regarding to the export of the new Russian controversial oncology medicine named ‘Herticad’ to treat patients with breast cancer.

He informed the Commission that the drug has been issued from the Ministry of Industry and Trade of the Russian Federation; not from the Russian Medicines Regulatory Authority.

When Counsel questioned about the clarification which had obtained by the NMRA related this drug witness had produced a document which had given by the local agent. According to that letter the Russian Government was not providing the Certificate of Pharmaceutical Products (COPP).

Witness also produced a letter which had issued by Dr. Amal Harsha de Silva of Cosmetic, Devices and Drugs Authority in 2015 before forming the NMRA. According to that letter the particular medicine has no export history for the past three years.

Home » Sri Lanka imports 80 percent of pharmaceuticals, not imported by any other country