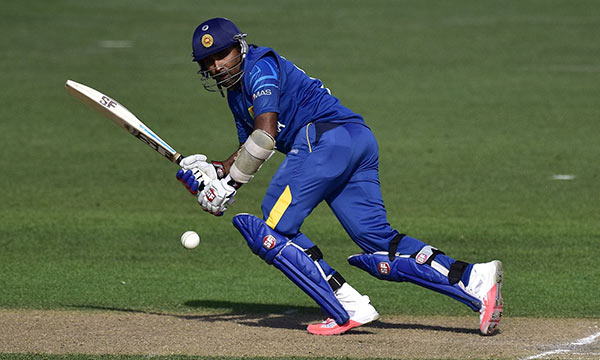 The 39-year-old is the fourth highest run-scorer in international history, combining all three formats, and has also worked as a batting coach with England since ending his Sri Lanka career in 2015.

He is not registered as an overseas player, having received a spousal visa through his Danish wife, and will be available for the entire competition.

There is no formal coaching element to his deal with the Red Rose county, but as head coach of Indian Premier League franchise Mumbai Indians he will be a huge source of information and advice for the club’s younger players.

Jayawardene, who has previously played for Sussex and Somerset in the competition, said: “Lancashire is a huge county with a fine history in the game. There is a young group of players at the club and I’m really looking forward to the opportunity to working with them and to be part of the T20 campaign this summer.

“I haven’t won the NatWest T20 Blast in my career and it’s a trophy I’d love to experience success in this summer with Lancashire Lightning.”

Lancashire’s coach, Glen Chapple, added: “Mahela is a truly world-class batsman who scores runs all around the wicket. He’s a true competitor and a winner too.

“He is a legend of the game and is one of the greatest batsmen to have played cricket in the modern era. It will be a fantastic opportunity for our young players to learn off him and for our fans to watch one of the game’s greats.”