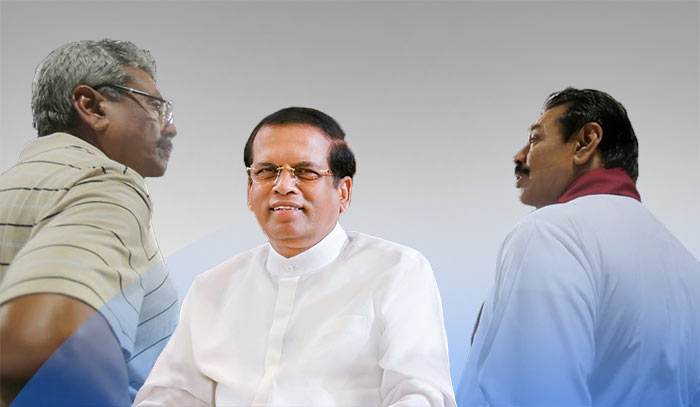 Sirisena’s name was not on a list of 41 candidates who paid deposits by Sunday’s noon deadline to contest the November 16 presidential poll, according to Election Commission records.

It means Sirisena will leave office the day after the election, cutting short his five-year term by 52 days.

A spokesman for Sirisena’s Sri Lanka Freedom Party (SLFP) confirmed he was not seeking re-election.

Gotabhaya — a former secretary to the ministry of defence during his brother’s decade in power — is the front-runner, but faces several court cases over corruption allegations and the validity of his Sri Lankan citizenship.

He says he has renounced the US citizenship he obtained in 2003.

However, with doubts over his eligibility, the family is also fielding elder brother Chamal, a former speaker of parliament, as a backup.

Some 15.99 million men and women over the age of 18 years are eligible to vote in the election.