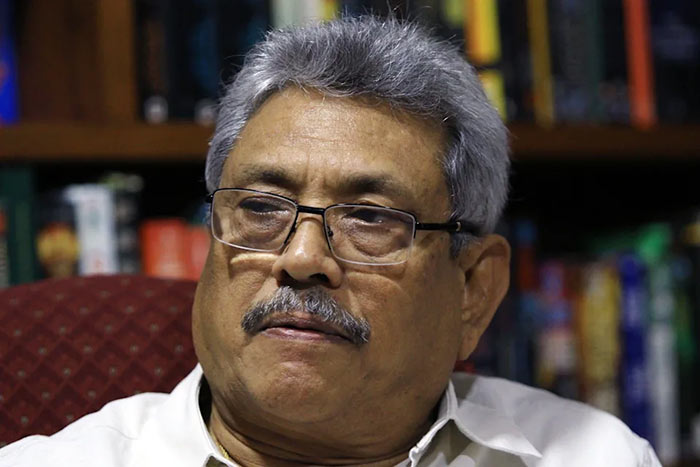 Sri Lanka President Gotabaya Rajapaksa claims he is prepared to hand over governance to any faction that is able to declare a 113 majority in Parliament.

The President expressed his views during the Parliamentary Group meeting of the government.

President Rajapaksa held continuous political meetings yesterday (April 04) amidst public protests throughout the nation, calling on the President and government to resign, and informed political parties that he will not step down from the Presidency but will hand over the government to whoever that holds 113 seats in Parliament.