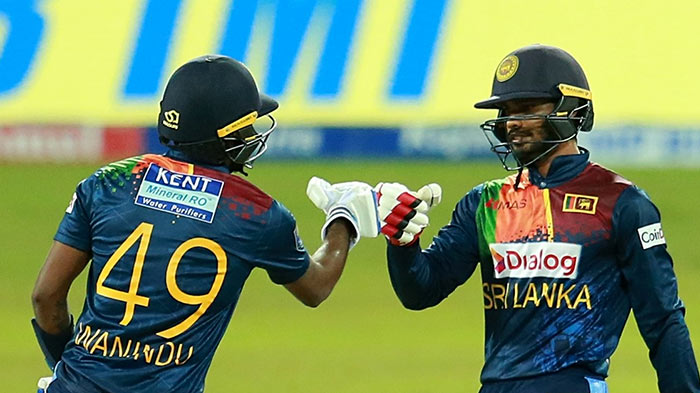 Sri Lanka won the third and final Twenty20 International cricket match against India and won the T20I tournament a short while ago.

The Indian team was defeated by 7 wickets, India batted first and scored only 81 runs in the 20 overs match played at R Premadasa Stadium, Colombo.

However, India were far from their best both on the field as well as in team combination.

Several players in the squad were isolated after being deemed close contacts of all-rounder Krunal Pandya, who tested positive for COVID-19 on Tuesday. With this series win, Sri Lanka equalled the honours on this tour after having conceded the ODI series to India earlier.