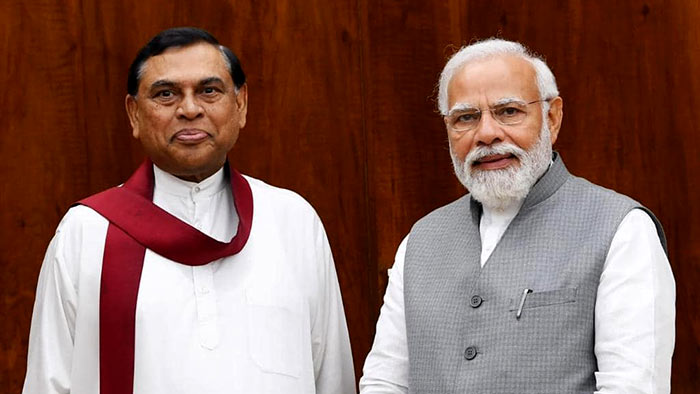 Sri Lanka’s High Commissioner to India Milinda Moragoda was present at the meeting.

It is widely expected that India will clear a further $ 1 billion emergency financial support that New Delhi and Colombo have been negotiating since Mr. Rajapaksa’s last visit to New Delhi early in December.

At that time, he held talks with External Affairs Minister S. Jaishankar and Finance Minister Nirmala Sitharaman, where both sides agreed on a “four-pronged” approach to addressing Sri Lanka’s meltdown, that included Indian credit lines for import of essentials such as food , medicines and fuel; currency swap to help boost Sri lanka’s foreign reserves, an “early” modernisation project of the Trincomalee oil tank farm, and Colombo’s commitment to facilitate Indian investments in Sri Lanka.

Since January last, India has extended $ 1.4 billion support, by way of a $ 400 million RBI currency swap, a $ 500 million loan deferment, and a $ 500 million Line of Credit for fuel imports. The additional $ 1 billion, if cleared, will bring some relief to Sri Lanka, amid its current fuel and gas shortages, and soaring prices of food and other basic items.

On March 11, the National Thermal Power Corporation (NTPC) signed an agreement with the Ceylon Electricity Board (CEB) to jointly set up a solar power plant at Sampur in Trincomalee. The same day, the Adani Group signed a deal for setting up two renewable energy projects in northern Sri Lanka, at an estimated cost of $ 500 million, though this agreement was not publicised by either side. 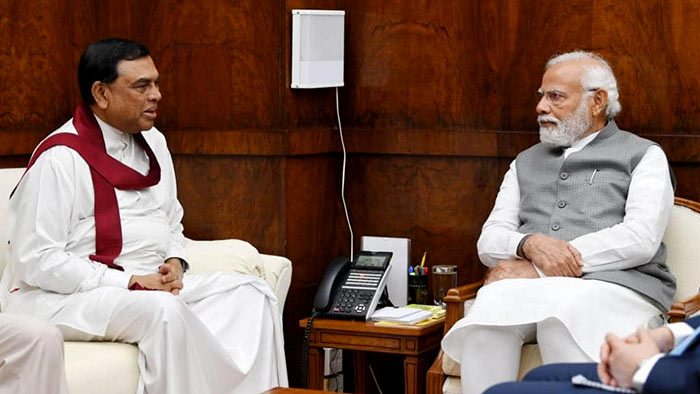 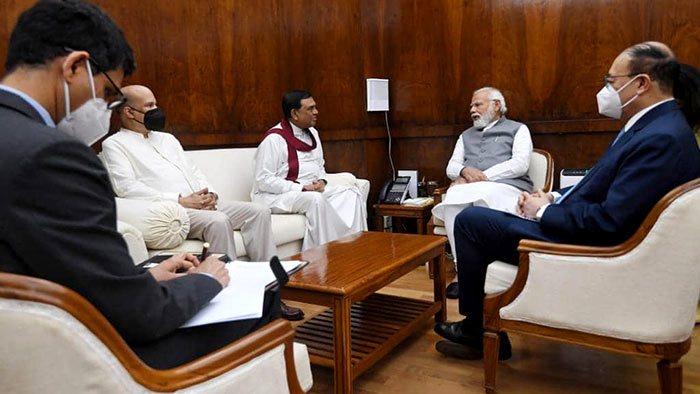