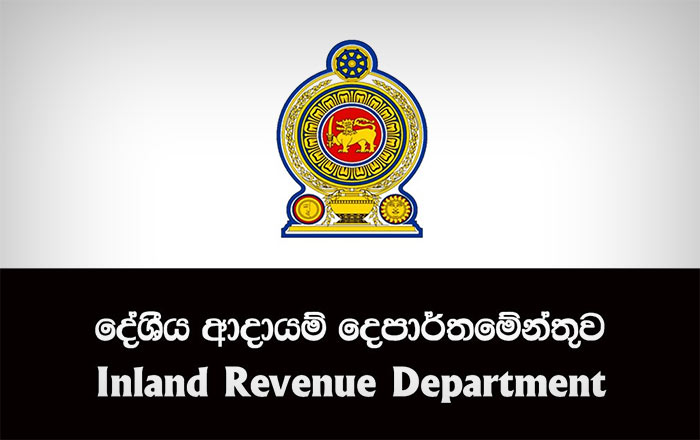 The Government had been deprived an income amounting to approximately Rs.197 billion due to taxes in default as at the end of last year, the Inland Revenue Department (IRD) performance report for the year 2017 indicated.

Tax evasion remains one of the main reasons for the default of taxes. The report was tabled in Parliament last week.

However, out of the total sum of taxes in default, Rs.177 billion has been categorised as “disputed taxes” meaning that the tax payers have lodged appeals invoking their rights against assessments. Similarly, out of the total of default income tax, Rs.112 billion came under the category of disputed taxes. The total collectible tax (excluding disputed taxes and penalties) as at the end of last year stood at Rs.19.3 billion.

The total collectible penalty (for not paying taxes) stood at Rs.12.7 billion.

According to the report, a total of Rs.258 million due as “surcharge on income tax” had been defaulted. The defaulted amount of Value Added Tax (VAT) stood at Rs 50 billion.

The total revenue collected by the IRD last year was Rs.836.518 billion recording an increase of Rs.194.971 billion over that of the previous year. It was a 45.67 percent contribution to the total Government revenue of the year.