Ten Veteran Journalists to be felicitated by President, Today 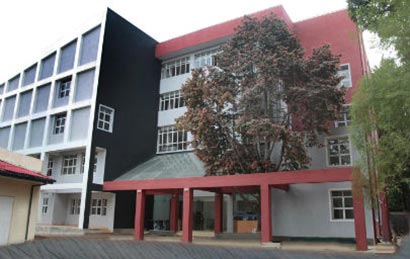 Ten Veteran journalists who have excelled in the spheres of Mass Media will be honored with special awards by President Mahinda Rajapaksa at a ceremony to be held in Colombo on Friday morning.  This felicitation ceremony organized for the first time, by the Department of Government Information will take place when its new five storied Centre for Media Development is declared open by the President.

President Mahinda Rajapaksa will be the chief guest at the opening of the Centre for Media Development of the Department of Government Information and will give away awards to the selected ten journalists in recognition of the yeoman services rendered by them in the fields of Mass Media.

The Centre for Media Development of the information department will house a modern auditorium, e-library, tele-conferencing facility and lecture halls for the benefit of journalists.

Director General of Government Information Prof Ariyarathne Athugala under whose initiative these facilities are set up said that the state of the art facility will be of immense use for the journalists and would help journalists to further their skills and training. He further said that the Department, with the blessing of President Mahinda Rajapaksa has taken the initiative to establish a Media School enabling the members of the media community to advance their academic knowledge in the field of Mass Media.

Home » Ten Veteran Journalists to be felicitated by President, Today