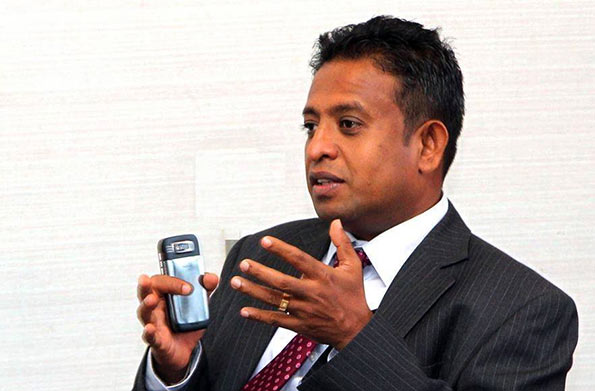 The 16 Sri Lanka Freedom Party (SLFP) MPs who left the unity government will meet the former President Mahinda Rajapaksa on the 23rd May.

MP Chandima Weerakkody said that the said meeting which will be held at 5pm will discuss about the future plans of the said 16 SLPF MPs.

At a press conference in Galle, he said that, anyone can join the United National Party (UNP) if they do not like following the decisions made by the SLFP.