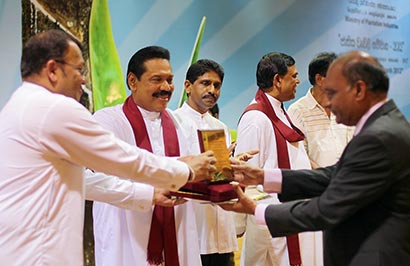 The National Plantation Awards Ceremony 2012, the first of its kind in Sri Lanka was held at Temple Trees recently under the patronage of President Mahinda Rajapaksa. The award ceremony was being held to recognize the contribution made to the national economy by the growers, industrialists, entrepreneurs, small holders, factory owners, regional planters, exporters in the plantation sector and reward them by presenting National Plantation Awards.

Minister Samarasinghe said this type of awards ceremony would encourage all stakeholders in the tea, rubber and other sectors to make more contributions towards the uplift of the national economy. Over 90 awards were presented to those who showed highest performance in the field at the ceremony.

Minister Samarasinghe also presented a special memento to President Mahinda Rajapaksa in recognition of his enormous service to the country and the plantation sector at the Plantation Awards 2012. 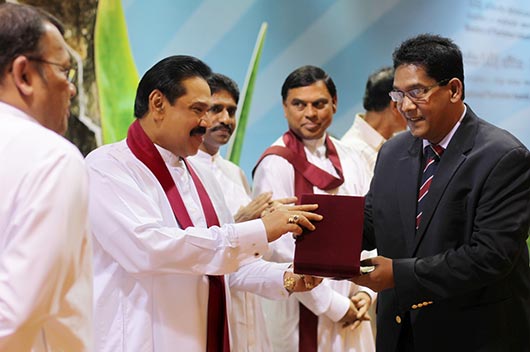 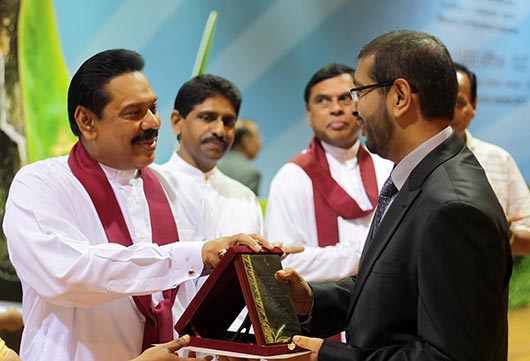 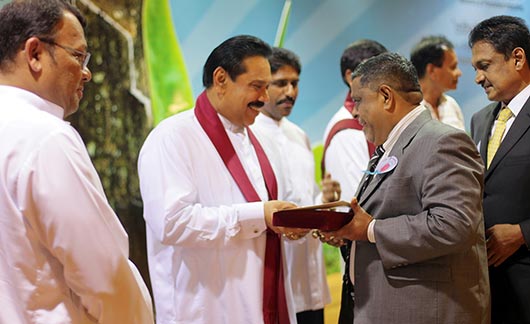 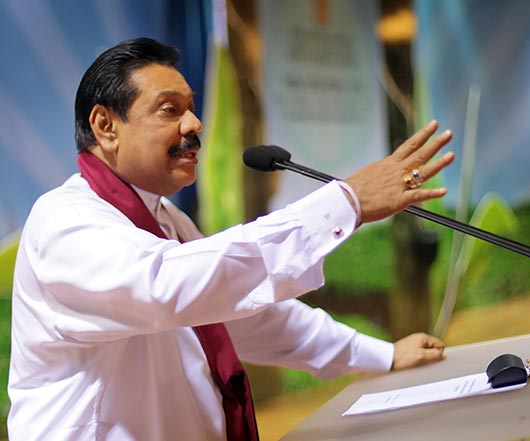 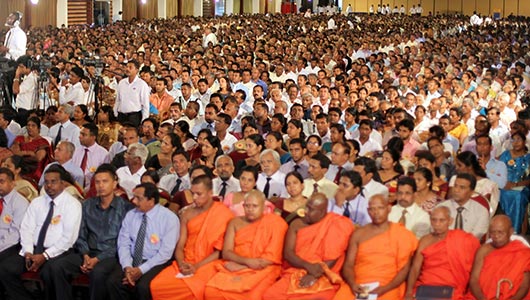 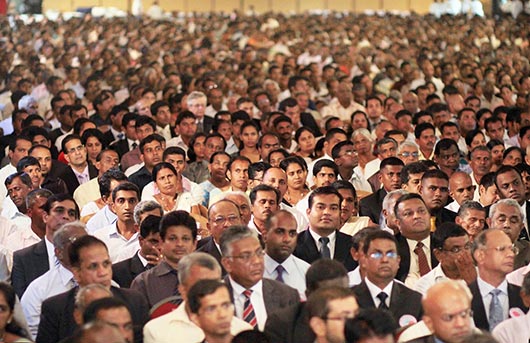 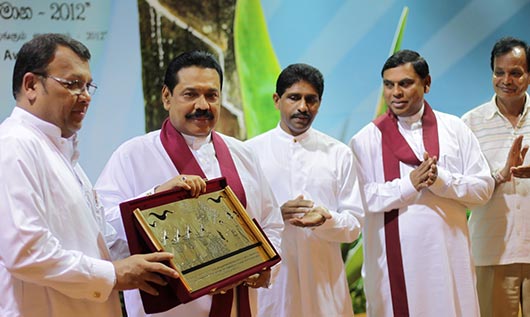 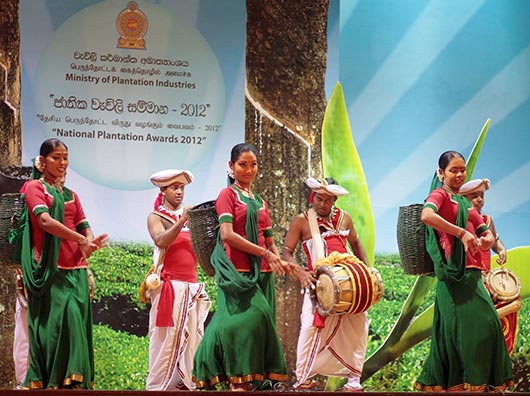