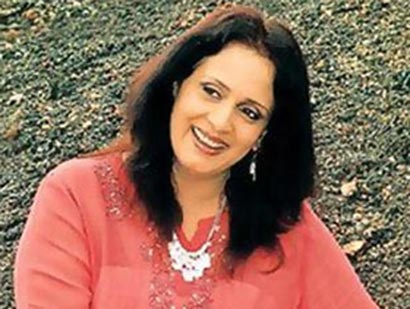 The Chief Medical Officer (CMO) of the Kataragama hospital has been transferred to the Middeniya Rural Hospital with immediate effect, after her husband had allegedly threatened popular Sinhala actress Sanoja Bibile.

The incident took place in Katharagama a few weeks ago. The Husband of the CMO had allegedly threatened the actress with a sword after a heated argument had erupted between the two.

Meanwhile, the Ministry of Health has initiated a formal inquiry into a complaint made by film actress. In her complaint Bibile had stated, that she was threatened and intimidated by a man.

The man  was identified as the Chief Medical Officer’s husband, who had chased after her with a sword in hand when she called over at the Kataragama hospital to obtain treatment for an urgent illness during her recent visit to the Kataragama shrine.