Two Japanese Naval Ships arrive at the Port of Colombo 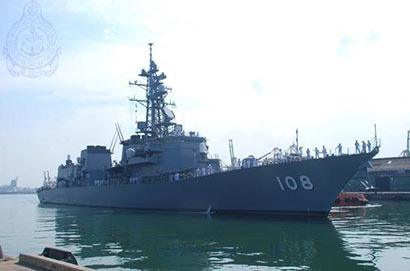 Two Japanese naval ships, Akebono DD- 108 and Hamagiri DD- 155, arrived at the Port of Colombo for logistics requirements on 25th April 2013. The ships were en route for Counter Piracy Operations off the Coast of Somaliya and in the Gulf of Aden. They were welcomed by the Sri Lanka Navy in accordance with naval traditions on arrival. 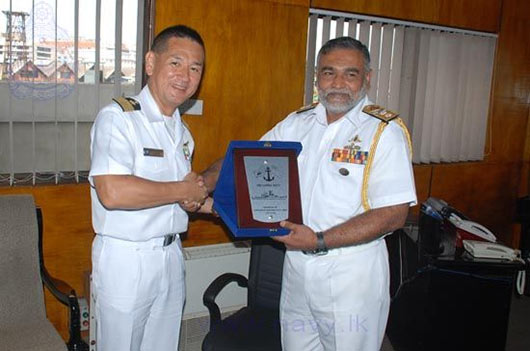 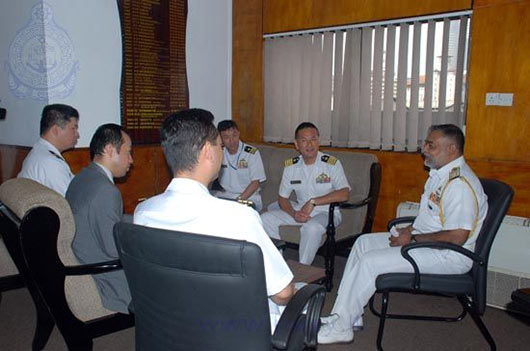