UNHCR ‘alarmed’ at separation of Sri Lanka family in Australia 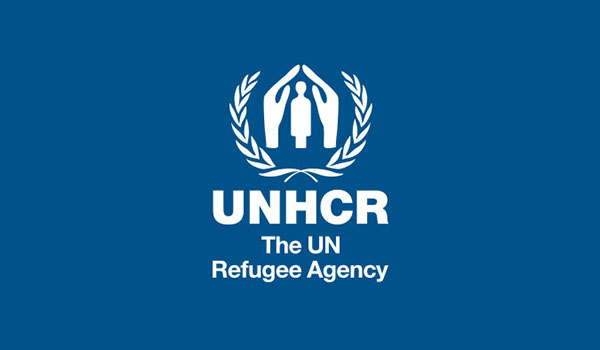 The UN refugee agency, UNHCR, said Tuesday it is alarmed by the separation of a Sri Lankan refugee family, including a young baby, in Sydney by the Australian government.

“The deportation overnight of the father leaves his Sri Lankan partner, who is a recognized refugee, alone in Australia with their 11-month-old daughter,” UNHCR spokesperson Andrej Mahecic said at a UN briefing in Geneva.

He said it contravenes the basic right of family unity, as well as the fundamental principle of the best interests of the child.

UNHCR sought assurances from the Australian government that the man would not be removed from Australia and be allowed to remain with his family.

Private legal representatives had also lodged requests for intervention with the Australian Minister for Home Affairs.

“We regret that those collective representations were unsuccessful,” said Mahecic.

This latest incident goes beyond a refusal to reunite families, to instead actively and indefinitely separate them, said UNHCR.

Current Australian legislation prevents the Sri Lankan mother in this case from ever sponsoring her spouse to join her and their child in Australia.

The husband and father is likewise prevented from ever obtaining even a short-term visa to visit his family.

UNHCR said that Australia’s broader current policy of “offshore processing and deterrence” has led to the ongoing separation of refugee families since 2013.

“Asylum-seekers who arrive to Australia by sea have been prevented from reuniting with their loved ones in Australia, including spouses, parents and children,” noted Mahecic.

UNHCR said it is aware of several other parents currently held under Australian “offshore processing” in Nauru, whose spouses were transferred to Australia for medical reasons, including in order to give birth.

The Australian government has refused to allow them to be reunited in Australia, despite the fact that neither Nauru nor Papua New Guinea are considered suitable places of settlement for the vast majority of refugees, said the refugee agency.