“Unit was under my command” – Karannagoda 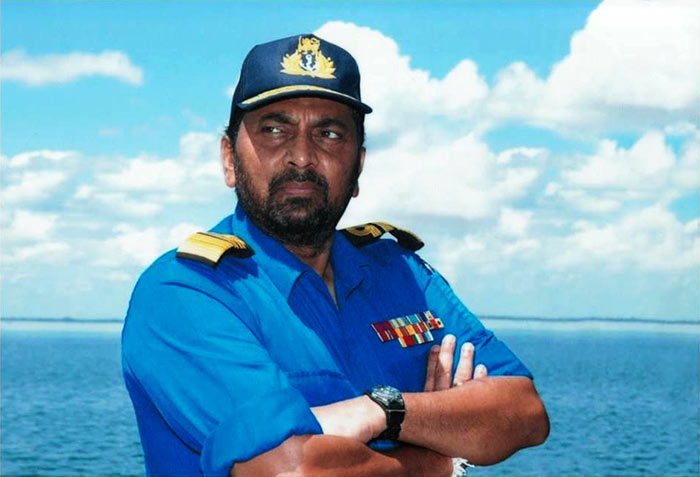 Former Navy Commander Admiral Wasantha Karannagoda appeared before the Criminal Investigations Department yesterday morning to record a statement over the abduction and killing of 11 youth has accepted that the unit in question operated under his direct supervision.

As instructed by the court, the former Navy Commander arrived at the Criminal Investigations Department yesterday at around 9.00 am yesterday.

An investigation is currently underway with regard to the court case filed in relation to this incident. A senior Police officer charged that former Navy Commander Karannagoda was asked in writing to appear before the CID twice earlier but he failed to do so.

1 Response to “Unit was under my command” – Karannagoda

Home » “Unit was under my command” – Karannagoda