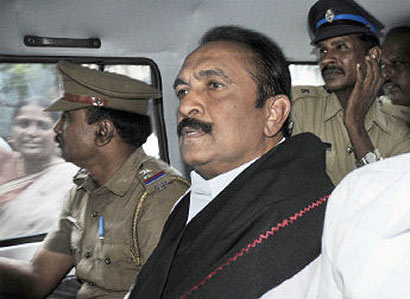 Earlier, AIADMK chief and Tamil Nadu Chief Minister J. Jayalalithaa was reported to have decided to skip the swearing-in ceremony of Modi, who has invited South Asian Association of Regional Co-operation (SAARC) leaders, including Pakistan Prime Minister Nawaz Sharif, who is carrying a “message of peace”, he has said.

Only a day before the swearing-in, Pakistan and Sri Lanka freed Indian fishermen. Jayalalithaa had said while the sentiments of Tamils living in India and elsewhere towards the Sri Lankan Tamils were known, a change of regime at the Centre “in no way alters the already existing strained relations between Tamil Nadu and Sri Lanka.” (India Today)