WITH PROPER TEAMWORK, WE CAN BEAT AUSTRALIA, SAYS SANGAKKARA 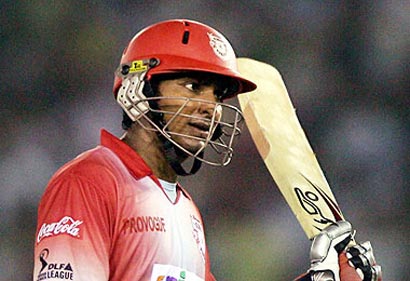 If Sri Lankan players worked as a team, there is no reason why they cannot defeat Australia, says Captain of the Sri Lankan Cricket Team Kumar Sangakkara.

He said this last night, prior to the team’s departure to take part in the upcoming tour of Australia which commences this Friday.

“It is difficult to speculate. But we know how powerful the Australians are, especially on their home grounds. We want to maintain a positive frame of mind, play to our strengths and also play as a team. If we do that, I think we will have a good chance,” said Kumar Sangakkara.

The tour will include 3 ODIs and a single T20 encounter.

The team headed by Kumar Sangakkara, will also include Mahela Jayawardena, Chamara Silva, Chamara Kapugedara, Tilakaratne Dilshan, Upul Tharanga and Dinesh Chandimal who are the selected batsmen for the tour, while Dilhara Fernando, Dammika Prasad, Nuwan Kulesekara, Suraj Randiv and Jeevan Mendis will lead the bowling attack for the Sri Lankans.

All rounders Angelo Mathews and Thisara Perera will also represent the team.

Home » WITH PROPER TEAMWORK, WE CAN BEAT AUSTRALIA, SAYS SANGAKKARA