Worker remittance income up in August amid Government incentives 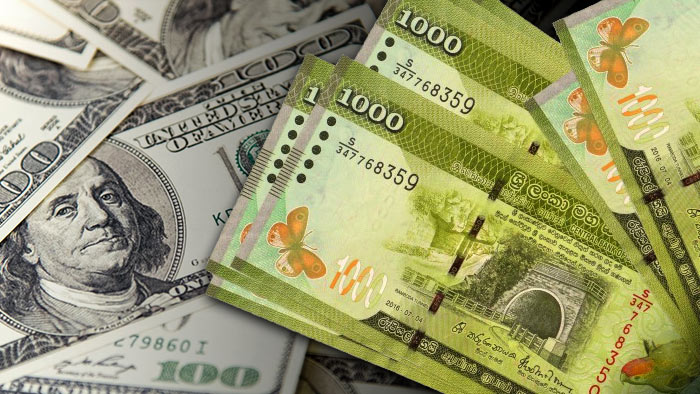 Amid various efforts by the authorities to increase worker remittance inflows into Sri Lanka’s dollar-starving economy, such incomes rose in the month of August compared to July, though still down from 12 months ago.

The cumulative remittance income for the January-August 2022 period was US$ 2.21 billion, down 47.6 percent from a year ago.

Hence, he identified the current worker remittance figures as actual funds remitted by Sri Lanka’s migrant workers as opposed to the average US$ 550 million worker remittance inflows reported per month prior to 2021.

The Central Bank is currently in the process of rectifying these reporting glitches of the banking sector under a new system, he stressed.

Meanwhile, the authorities recently introduced a host of additional benefits to migrant workers who use official banking channels to repatriate their money, including increased duty-free allowances and permits to import electric vehicles.

Due to the economic hardships faced at present, a record number of Sri Lankans—both professionals and unskilled labour are seeking employment overseas. The government is also encouraging those in the public sector to take up foreign employment by way of an extended period of no-pay leave in a bid to reduce the number of employees in the bloated government sector and also to increase dollar inflows to the country.

At the same time, the Central Bank and the law enforcement authorities have taken measures to crackdown on informal channels such as undiyal and hawala to boost the remittance income via official channels.

Analysts also pointed out that by bridging the trust deficit between the country’s political class and the people, including the migrant workers, remittance income to the island nation could be further increased.

Social media posts by some migrant workers reflect their reluctance to send money to Sri Lanka because of the widely-perceived corruption of the country’s ruling class.

Home » Worker remittance income up in August amid Government incentives