‘Chooty Putha’ makes a run for it 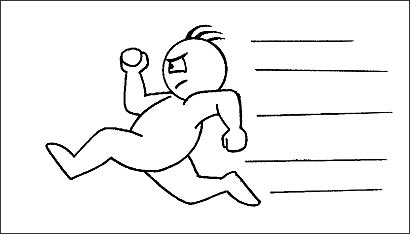 Infamous underworld suspect ‘chooty putha’ today fled from police custody when he was brought to the Mount Lavinia Magistrate courts. Police had shot at the suspect during his escape attempt however he had managed to escape, SSP Daya Samaraweera told Ada Derana.

Mount Lavinia police have launched a special operation to nab the suspect who is reported to have over 100 arrest warrants against him.

4 Responses to ‘Chooty Putha’ makes a run for it