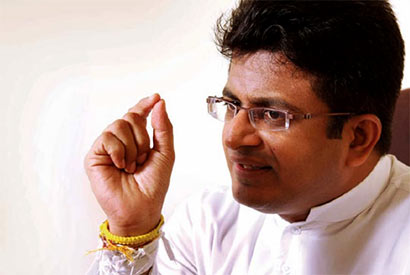 Gammanpila made the observation at a press conference held in Colombo, this morning.

He said that 17 of 29 provincial level members of the JHU including eight monks will assist President Rajapaksa at the upcoming polls.

Gammanpila, said that a ‘policy decision’ led for his resignation.