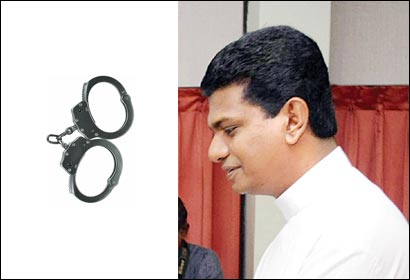 Sarath Manamendra who had been arrested earlier today (January 03) has been released by the police after both parties involved in the dispute ending it in amicable terms, Police Spokesman Prishantha Jayakody told Ada Derana.

The Leader of the Nawa Sihala Urumaya was placed under arrest by the Welikada Police for allegedly threatening two persons with a firearm.